get to know us

Pro Image has served over 100,000 fully registered customers in and around Upper Westside of Manhattan, offering a wide range of imaging services rated "Best in Class" by Kodak.

It was founded in 1996 by Manny Parks, who made an exemplary transition from a traditional film lab to a future oriented multimedia processing retail service bureau handling photo processing to commercial signage to audio/video processing. To meet customers' demands and expectations in the technology evolution Pro Image also actively incorporates outsourcing to other specialty companies out of NY, to Canada, Germany and Switzerland. 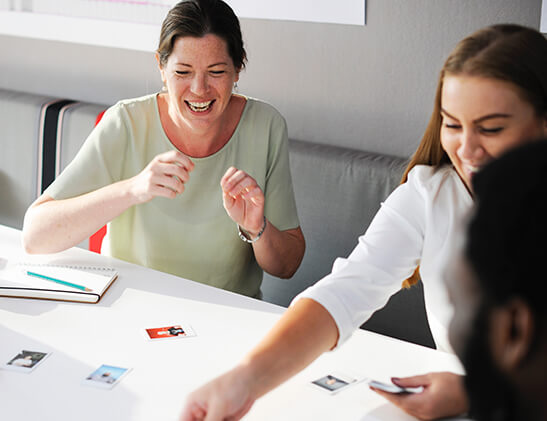 In 2006 Pro Image won 1st place in a national marketing contest co-sponsored by Disney and Kodak.

He served as an advisory board member for the Kodak Imaging Center Solution (KICS) Program of the Kodak Company and an advisory committee member of the Photo Marketing Association International (PMA). In his previous business, MACH21, he was a national distributor of AGFA photo developing system. He's currently a director of International Photographic Council, a UN NGO. 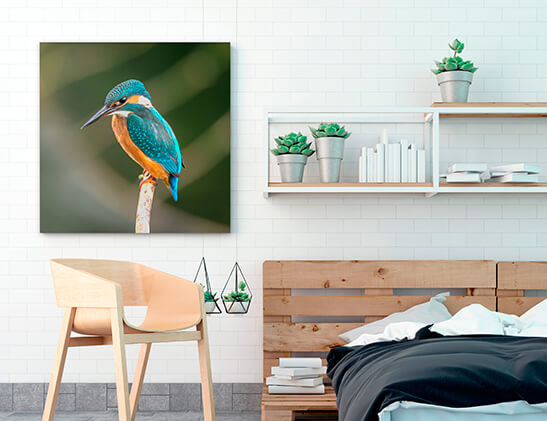 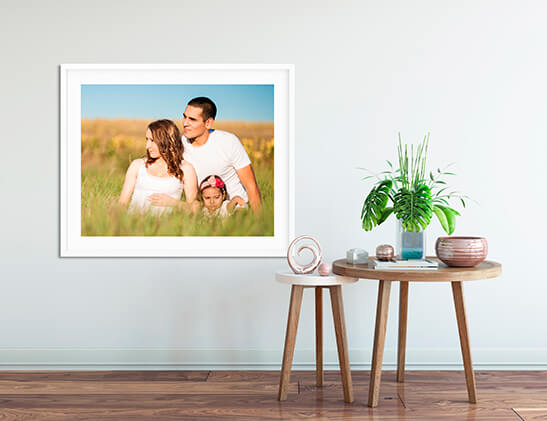 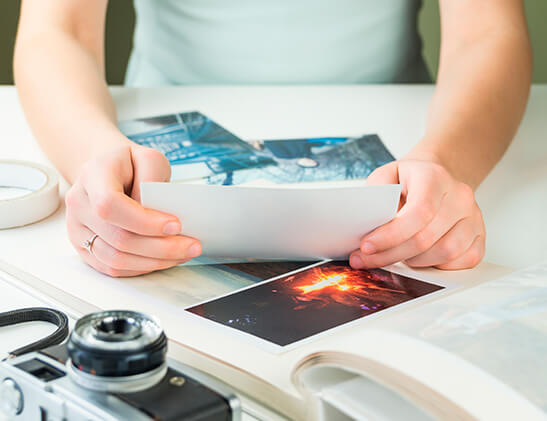 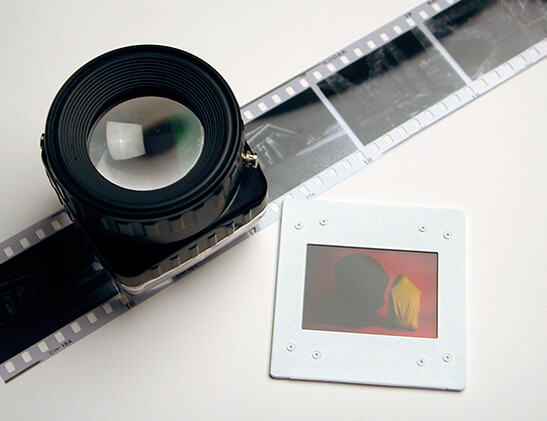